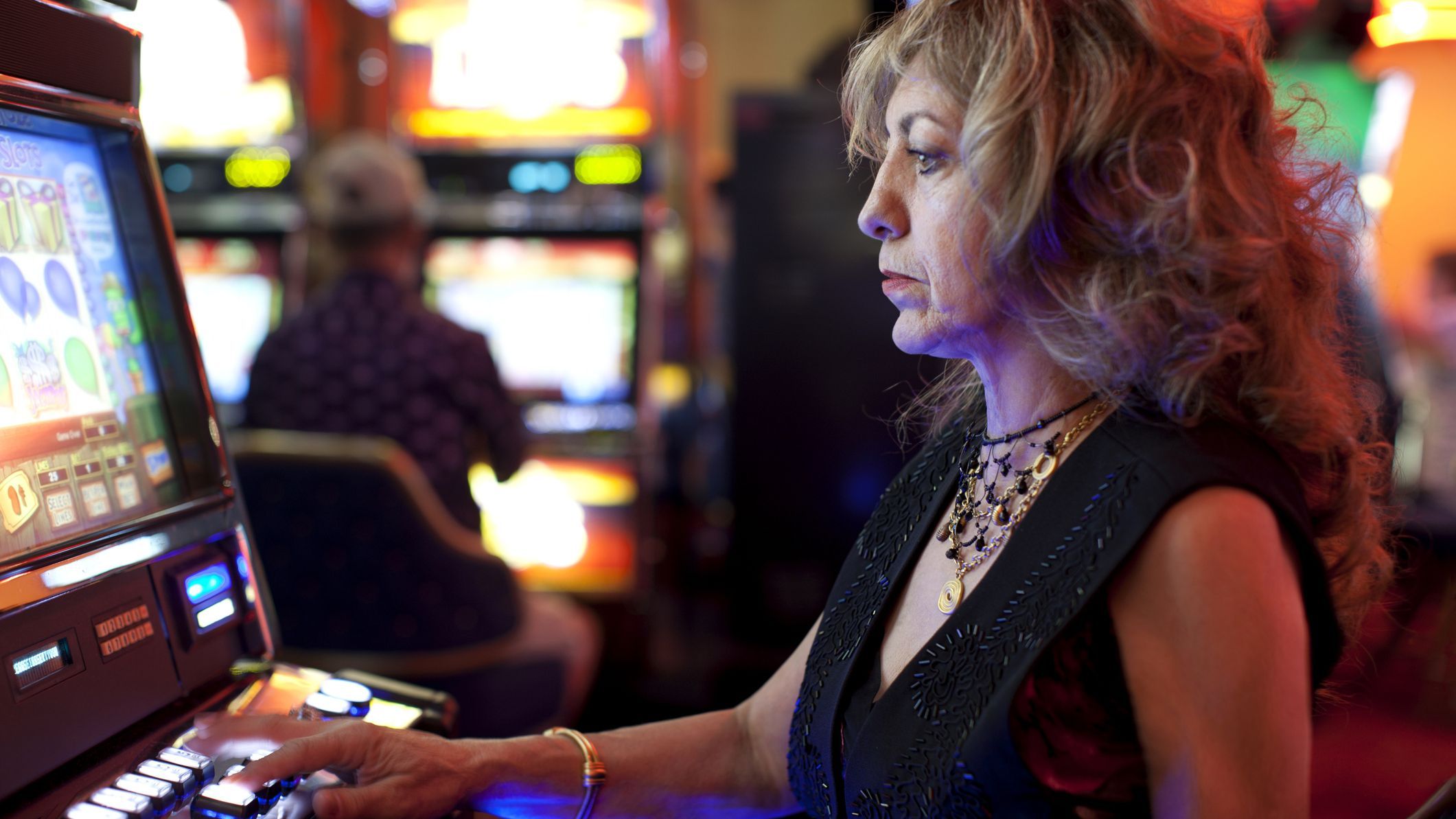 According to a 2016 study, millennials check their smartphones, on average, 150 times a day, one every nine minutes. A total addiction, studied by psychologists and sociologists, who believe that our phone use is not entirely conscious.

How often do we find ourselves picking up the smartphone for no reason at all? And why is it so hard to resist the temptation to turn on the display, even while we are immersed in work, watching a movie, having dinner with friends or reading a book?

The point is that it’s not just us who can’t resist temptation, but also the smartphone apps that are designed precisely to increase user engagement and the time spent using them. A goal is achieved by leveraging one of the substances produced by our brain, dopamine, and using the same machine learning methods adopted in the design of online slot machines and video games.

Social media “is using the same techniques as gambling halls to create psychological addictions and entrench their products in our lives,” summarizes Philihp Busby, Wealth Management Consultant. “These methods are so effective that they can activate cocaine-like mechanisms in the brain, creating psychological withdrawal syndrome.”

But according to the anthropologist Natasha Dow Schüll, there is more because the addition of video games on social platforms (think of the success of Candy Crush, to cite the most striking case) has allowed the creation of “play loops”, vicious gaming circles made of fast games, rewards to earn, friends to challenge, levels to climb. And those who try to move away are inundated with messages or proposals for game bonuses. “We need to start realizing the time wasted on social media,” the scholar warns. “It’s not just a game, but something that has financial, psychological and emotional implications.”

Nottingham Trent University has dedicated a department to the study of gambling addiction, whose director, Mark Griffiths, points out another parallel between the two worlds. The mechanism of rewards in video games on social networks (virtual coins, badges, added features and so on) is a declination of what in behavioural psychology is called “variable reinforcement”: the user is rewarded with a win or with gratification from time to time, according to predefined patterns.

Slot machine developers well know such a system, but it is not aimed at making players addicted. In the field of online slots design, the main goal of the developers is to enhance all those factors that contribute to making gamification maximum for the users.

According to some experts in the field, the analogy between the gambler and the social media addict is hard to avoid.

Tristan Harris, the former design ethicist at Google, calls our smartphones “the Slot Machine in our pockets.” Most smartphone apps use “intermittent variable rewards” to keep users hooked. Because the rewards are variable, they’re uncertain: you have to pull the lever or press a button to see what you’ll get.

Adam Alter, a professor of marketing at New York University, adds that users are betting every time they post with the invention of the like button. Notifications on social media work as a form of clickbait. Notifications light up the brain’s reward centers so that we feel bad if the metrics we accumulate on our different platforms don’t express enough approval.