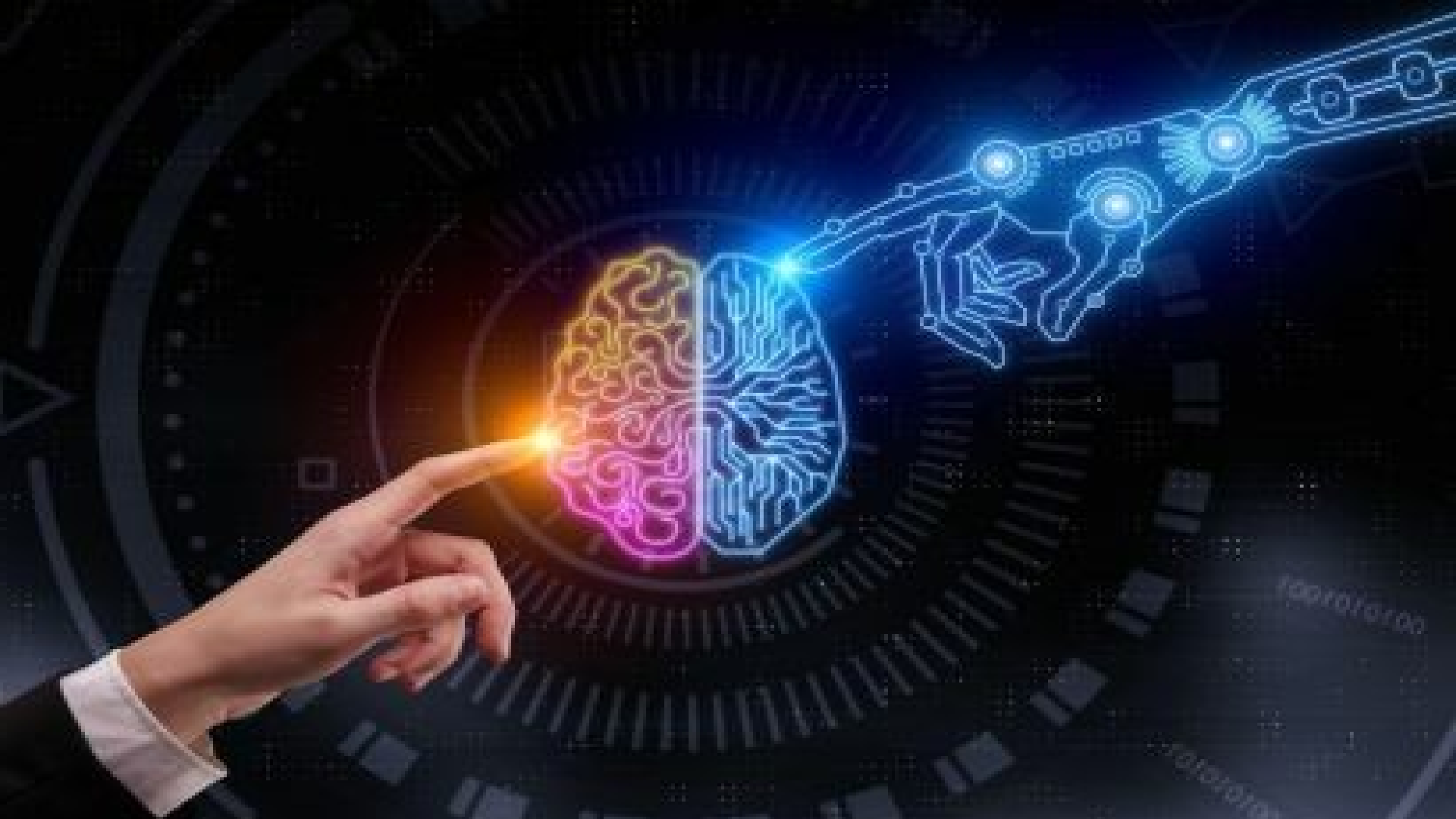 How much does artificial intelligence impact our lives?

How much does technology impact our lives? How much hiding, without appearing as blatantly as social or smartphones? And, most importantly, how and in what areas does it act? A lot (and many). Thanks to a constant digitalization that has made it possible to transfer all human knowledge onto technology.

Today, the development of increasingly advanced technologies is not only for pure scientific curiosity but also to simplify and speed up common actions. Some of these technologies relate to research on AI, artificial intelligence. In some countries, they have served to better track Coronavirus contagions, while still others have used them for work. What are the areas where the study of this software can most make a difference?

First of all, in the work sector: artificial intelligence has been used to identify ideal profiles by many important companies. In this sense, the latest technologies have provided companies with the ability to analyze data, select and evaluate suitable profiles with greater speed than previous systems. Large multinational companies, such as JP Morgan, McDonald’s, use a software called Pymetrics, which is used to collect data in an unbiased manner and then process and measure the potential of each profile.

Pymetrics’ initial assessments are based not only on the candidate’s resume but also on objective behavioural data and calibrated according to the company’s needs and priorities.

Artificial intelligence also helped Facebook’s algorithm identify content that violated the social hate policy. The result was more than satisfactory: 97% of that content was removed without being reported by other users. In 2017, the percentage of hateful posts blocked was 24%; it has skyrocketed in just a few short years.

How, on the other hand, has the school system improved? Distance learning has challenged public and private education, in part because without the presence factor, you risk losing student attention. AffectiveSpotlight, Microsoft’s tool that leverages artificial intelligence, tests the attention level of participants in a video lesson. It recreates body movements, facial expressions, records body language, and then constructs numerical values corresponding to the listener’s emotional response. Effective, yes, but limited: still today, the study of micro-expressions is a discipline in progress and not universal.

In health, artificial intelligence will help prioritize during the Covid-19 vaccine campaign, in part by digitizing all patient files within the next few years. A digital tracking system is, in fact, a more effective system.

As far as gaming and gambling are concerned, AI is used to identify subjects most at risk.

The leader in the sector, in this sense, is Rdentify, specialists in identifying vulnerable customers thanks to the latest technologies. In fact, Rdentify uses artificial intelligence to monitor live chats and gaming habits, assigning the player a score based on the level of risk they run. Machine learning models can then be used to highlight the first signs of self-exclusion, compulsion, problematic gambling, systems already successfully implemented in some of the AAMS secure online casinos. The scoring system calculates risk works in real-time and sync with the operator’s CRM. It then uses a simple system to report the level of risk. The most pathologically at-risk cases would be reported immediately to the individual company’s customer service department. In this sense, the partnership that Rdentify has entered into with AgeChecked, a leader in verification and monitoring software, is commendable. The commitment is made in virtue of greater control of gaming, be it gaming or gambling.